Welcome to the official website of the Wisconsin Sheriffs & Deputy Sheriffs Association!

The Association continues to facilitate law enforcement, prevent crime, apprehend criminals, and protect life and property of the citizens of Wisconsin. WS&DSA strives to provide information and education material to law enforcement officers and organizations.

The Association takes pride in promoting benevolence and charity among the people by supporting the educations of future law enforcement students through scholarships.

The Wisconsin Sheriffs & Deputy Sheriffs Association is a professionally oriented association. We are dedicated to serving the officers of sheriff and its deputies/jail officers through planning and organizing various training events and conferences for its members throughout the year. In addition, WS&DSA provides scholarships to students who are pursuing a career in law enforcement or corrections.

The purpose of this letter is to respectfully ask that those in your administration discontinue and refrain from making statements and issuing press releases specific to the City of Kenosha Police involved shooting until the facts of the investigation are known.
More >>

FOR IMMEDIATE RELEASE – We in law enforcement hope you join us in praying for the Kenosha community and for all those involved in Sunday’s officer involved shooting.
More >> 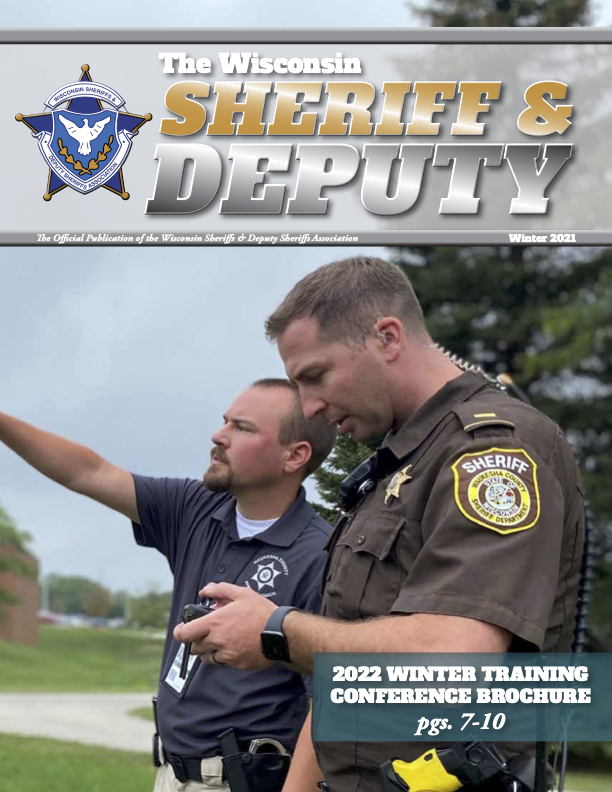 The Wisconsin Sheriffs and Deputy Sheriffs Association Annual Scholarship Award Program was developed to offer financial assistance to full-time students enrolled in Criminal Justice programs at any college or university. Its purpose is to encourage educational growth and professionalism among police officers and deputy sheriffs.

Seven $500 scholarships will be awarded, and winners will be selected on a competitive basis. Any Wisconsin state resident who is enrolling in a college, and has a course of study leading to a degree in law enforcement, is eligible.